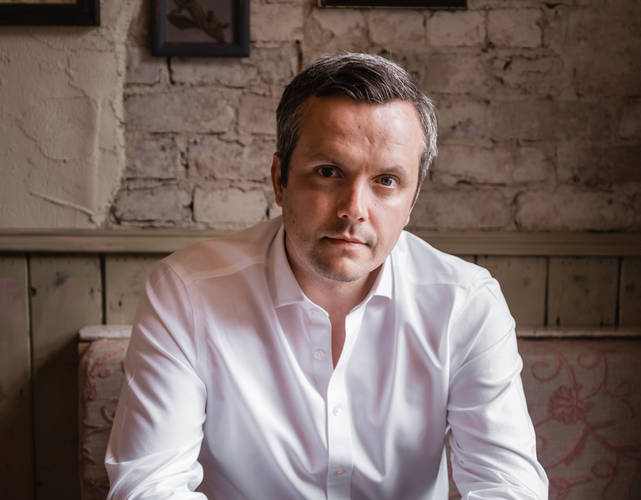 Chris Hill is CEO of The New World Trading Company (including The Botanist, The Smugglers Cove, The Trading House, The Canal House, The Club House, The Oast House and The Florist)...

After joining Living Ventures as an engineering graduate in 2003, Chris spent 10 years rising through the ranks - taking the helm of the multi-award-winning New World Trading Company in 2013.

Chris completed a Private Equity backed MBO in 2016 and has since grown NWTC to 21 sites across the UK with many more to come. The journey has made NWTC one of the fastest growing businesses in the UK and widely recognised for its innovation and employee culture. Chris has built his business by developing like-minded people who share his values, and those of the NWTC team.

Named in the NRB Top 50 list, awarded a Catey in 2017 and recognised as the Rising Star at 2015 RROTY Awards, Chris is a proud CEO, doting husband and father… and a frustrated Everton fan. 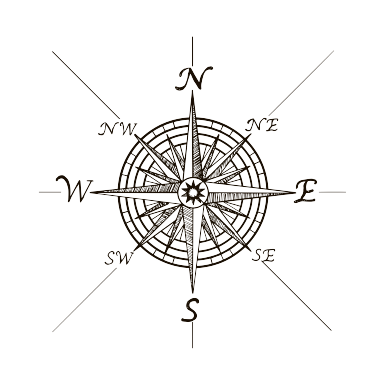 WE'RE GROWING RAPIDLY, AND YOU CAN TOO!
JOIN US 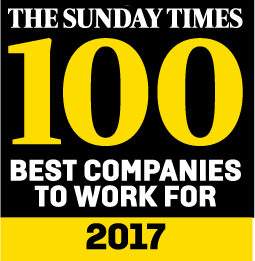 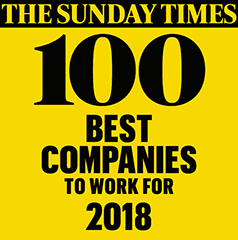 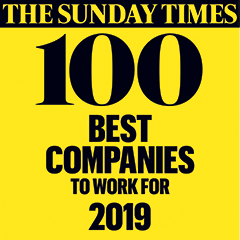 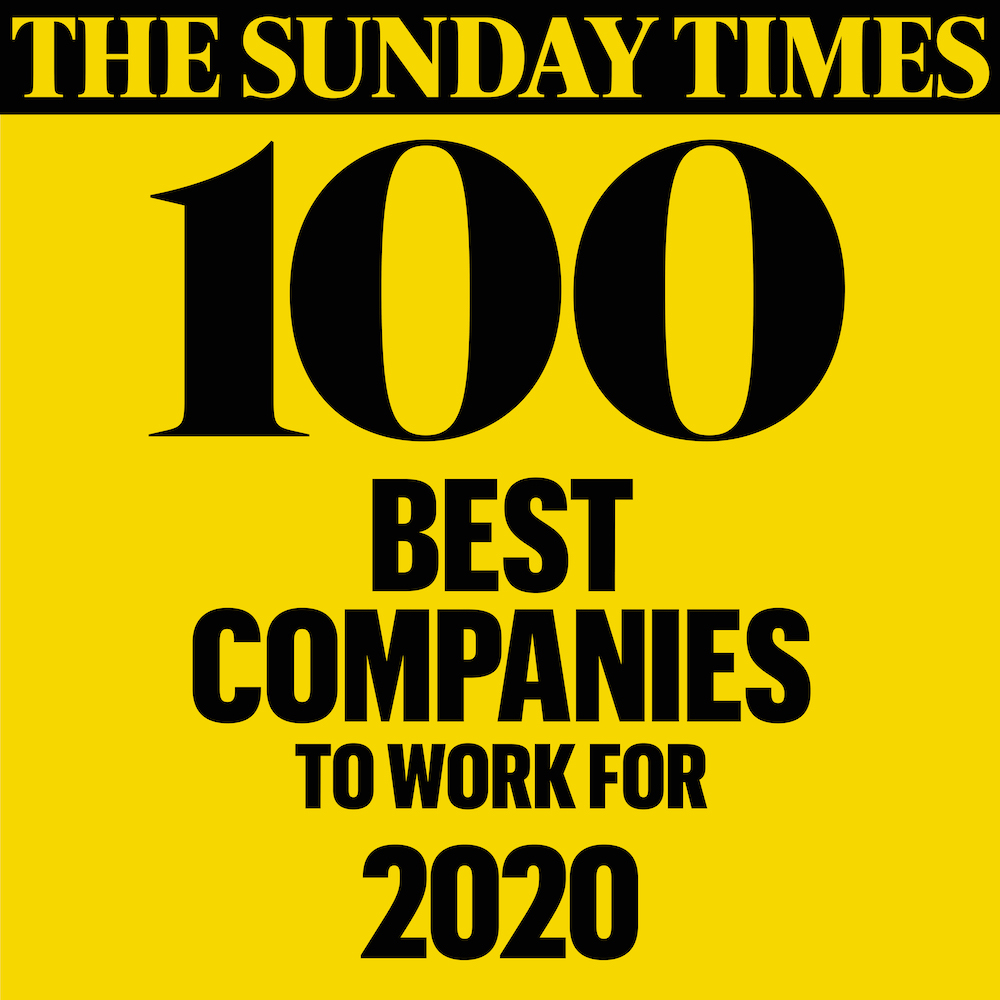